He has been actively involved in training, breeding, and showing AKC, UKC and rare breeds since 1983. Mark has worked with such notable trainers as James Salva, Richard Conners, Al Bannuelos, and Kyle Symmes (trainer of “Chance” from the Disney movie “Homeward Bound”.) He is also a participant in many local rescue organizations.

Mark co-founded the New England Working Dog Association and is a member of The Peace River Schutzhund Club. He is the exclusive trainer for American Bulldog Rescue of Tampa. He has completed training for obedience competition, behavior modification, Schutzhund, tracking, personal protection and guard. 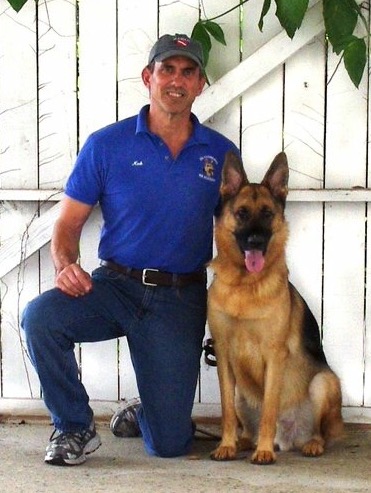 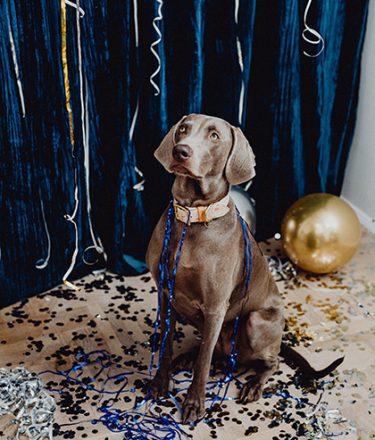 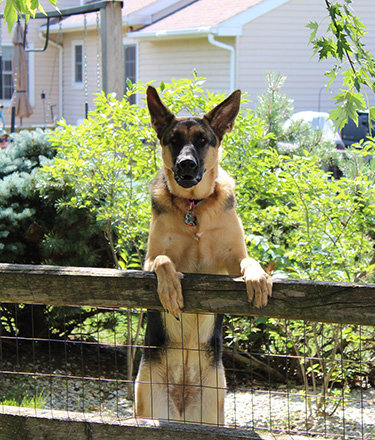 and evaluation of your dog